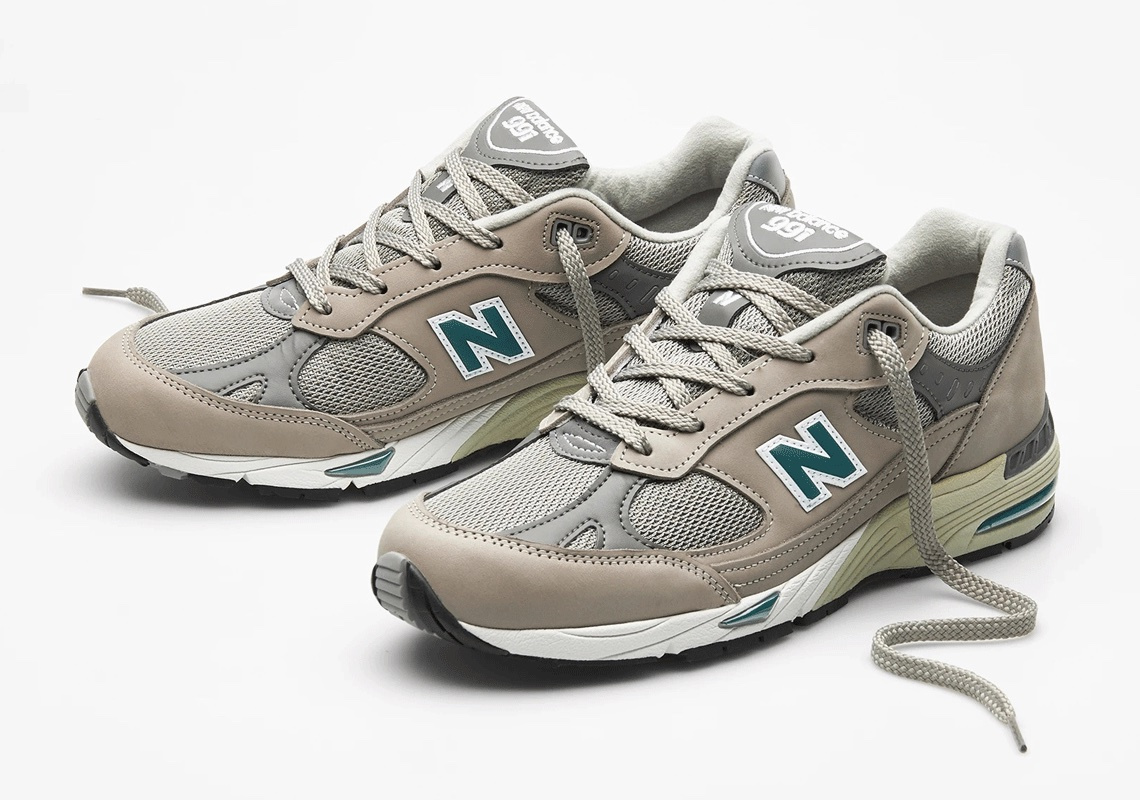 Twenty years on from the model’s original release, 2021 marks the anniversary of the iconic 991, a cult figure of the 99x series crafted in New Balance’s UK factory in Flimby, Cumbria.

The 991 launched in 2001 as the predecessor to the 990v2 and was the first of our iconic 99x series shoes to feature an ABZORB window in the forefoot, as well as beneath the heel following a new and improved midsole design. It also included a streamlined toebox and superior comfort, synonymous with its wider family of performance running models at the time. The 991 has become a wardrobe essential across generations and decades alike, an icon in its own right and the intelligent footwear choice for artists, creatives and industry figureheads globally. As a staple for those looking to own a piece of footwear history, the 991’s twenty year back catalogue ensures an aesthetic that has never been more current. 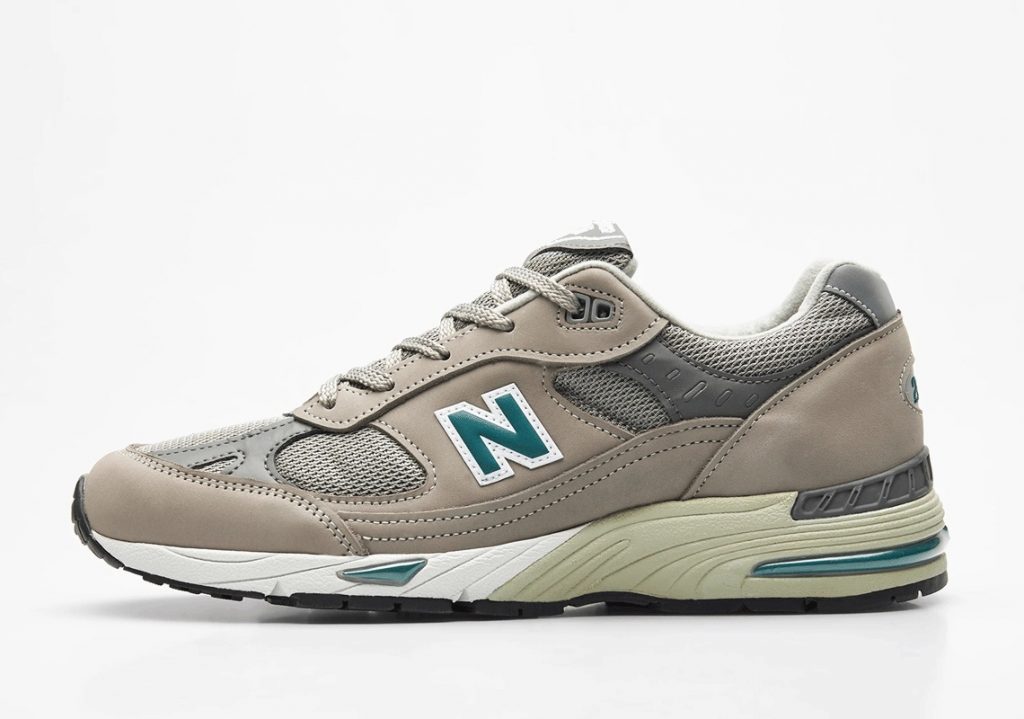 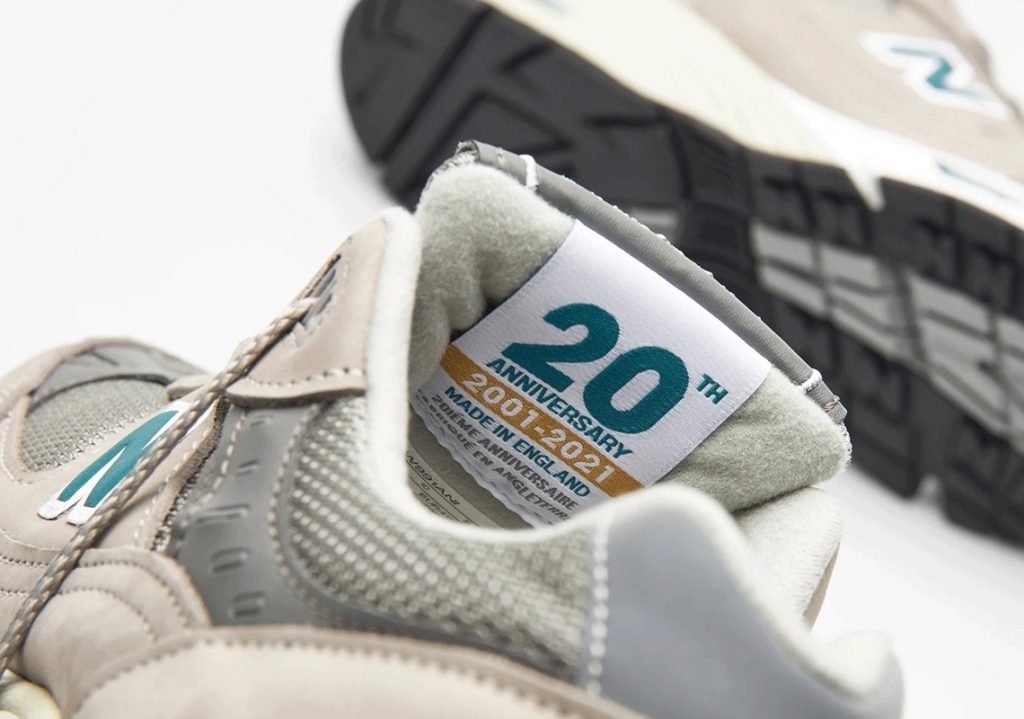 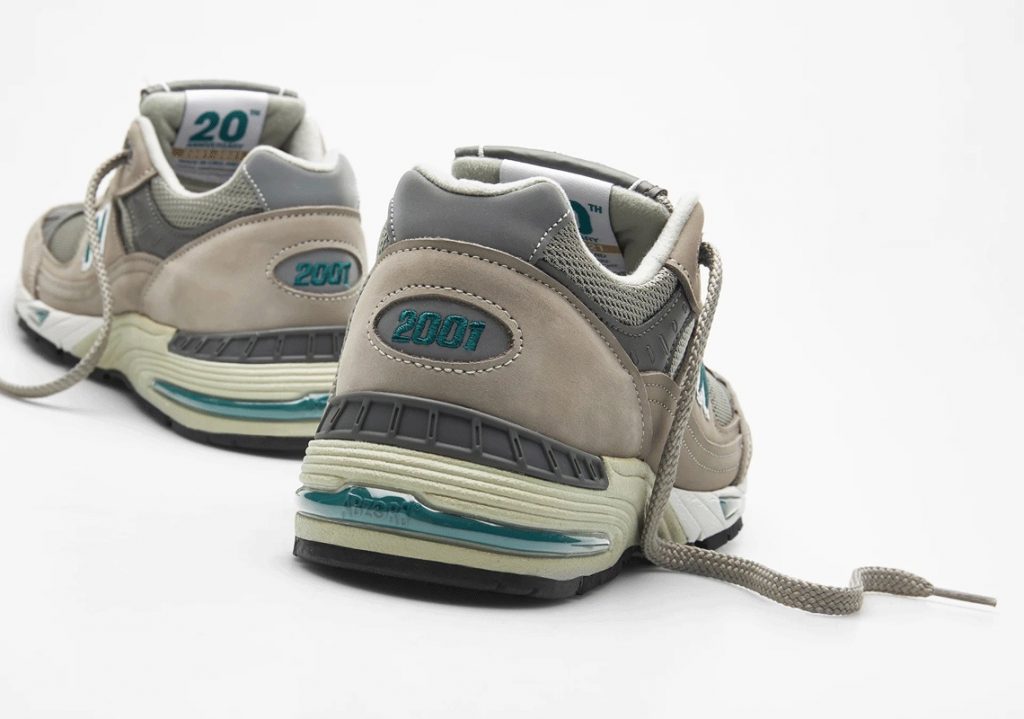 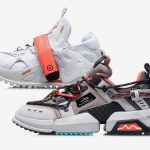 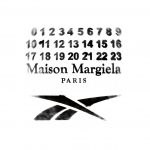